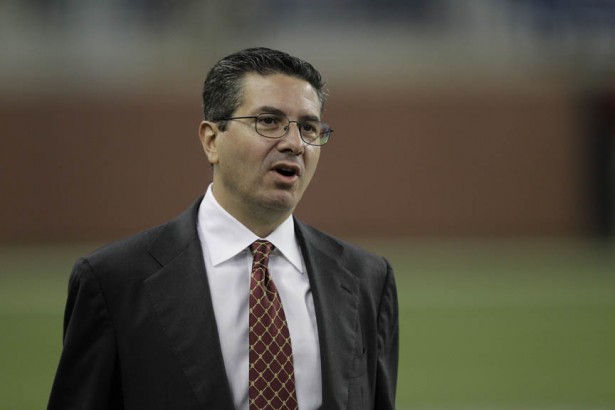 According to a report from USA Today, Redskins owner Dan Snyder who doesnt do a lot of media interviews spoke to USA Today on Tuesday about the ongoing name change issue. Again, this is a very polarizing issue in the community of Redskins fans, but Snyders stance is pretty clear.

We will never change the name of the team

The Redskins owner has said this before in the past, and appears to fully stand behind that statement. There is currently an ongoing trademark lawsuit in regards to the team name, and when asked about changing the name if they lose the battle in court, Snyder had the following to say:

Well never change the name, he said. Its that simple. NEVER — you can use caps. 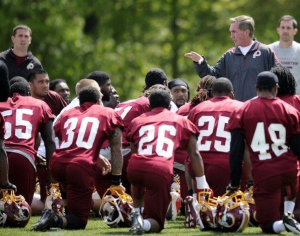 This certainly wont be the last time we hear of this issue. But it appears, at least according to the owner, that the team is going to be named the Redskins for as long as he has a say.

If you enjoyed this article, make sure you subscribe to our RSS feed!